Sometimes trans dogma can be funny when it paints itself into a corner.  Here’s an example from the current news about Thomas Beatie.  Beatie is a transman who just gave birth to a baby girl.  This Metafilter thread claims that he’s “first legally transgendered man to become pregnant.”  This is just one of the many Bogus Transgender Firsts.

Back in 2004 there was a transwoman who claimed to be the first transgender delegate to the Democratic National Convention.  A little googling revealed that there was a trans Carter delegate in 1976, and possibly a trans delegate to the 1968 convention.  Ever since then I’ve been skeptical about Transgender Firsts.  Some transpeople, despite paying lip service to the idea that transpeople have been around forever, seem to think that history began some time around 1998.

Metafilter user Grapefruitmoon managed to assert the notion that Beatie is the First Pregnant Transgendered Man even while linking to an article in the London Telegraph that contradicted this claim.  A little bit of thought suggests that this Transgender First is highly unlikely.

We know that people have been cross-dressing and cross-living for thousands of years, and expressing feelings that could broadly be considered transgender for about as long.  Many transgender people claim them as spiritual forefathers and foremothers, even though if Henri III were alive today they’d probably bounce him out of the support group for not taking hormones.  If you want to claim that the Abbé de Choisy or Billy Tipton were trans, you’d guess that there have been transmen for as long as there have been men.

In the essentialist point of view, transgenderism begins in the womb, if not in the genes.  Along these lines, if you accept someone as transgender they are eternally transgender, whether they’ve had any body modifications or not.  This is always a source of laughs when people who were “heterosexual cross-dressers” last week all of a sudden become eternally transgender, provoking a desperate flurry of revisionism.  More to the point, if you accept the notion of Eternal Transgenderism, not only was Beatie a man his entire life, but so was everyone who can be corralled into the Transmen Through History exhibit.

Reading through some of the lives of pre-testosterone-injection transmen, it seems that most of them began to live as men quite young.  A cursory search doesn’t turn up any record of any of them having been pregnant, but there are plenty of transmen who are attracted to men, and plenty of others who’ve tried to conform and live as women for part of their lives.  There are also, shamefully, transmen who’ve been raped.  Whether or not it was something he desired or intended, it seems pretty likely that some transman must have become pregnant some time in the past.

I’d even venture to say that Beatie is probably not the first transman married to a woman who can’t bear children.  I could imagine a transman who passed as a man for years, married a woman who knew his secret, and then found himself in a situation like Beatie’s.  I can imagine this transman conceiving a child in one way or another, arranging to go on a trip somewhere with his wife, living as a woman for long enough to deliver a healthy baby, and returning as a happy father and mother.

Just because I can imagine something doesn’t mean it happened, and I don’t know of any documented case of a transman becoming pregnant before Beatie.  Maybe it never happened, but it’s irresponsible to keep claiming “firsts” without making any attempt to actually check whether something is the first.  Beatie was quite likely the first pregnant transgender man to be featured on Oprah, but history was old before Oprah.

Grapefruitmoon could possibly get around this by using the phrase “legally transgendered man.”  But I don’t know of any legal certification for transgenderism.  There’s clinical diagnosis, but I don’t know if Beatie has one.  Beatie has legally changed his gender, but before the era of birth certificates it was possible to do that by simply passing for long enough to establish an identity.

There is a word for what Grapefruitmoon meant: “first known.”  This provides some protection, at least.

Dan Gilbert, author of Stumbling on Happiness, discusses the psychology of happiness, satisfaction and decision-making in this TED Talk video.

The victims only had minor injuries, but the pattern is disturbing.  The Times has the story and a more in-depth piece.  According to NY1, Daniel Dromm and others rallied to condemn the attacks. 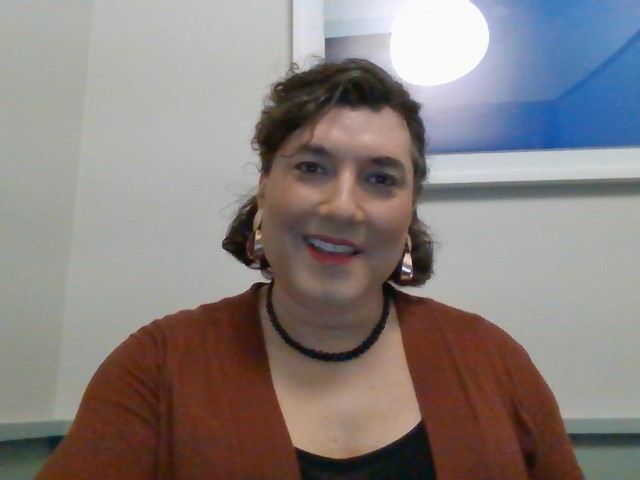